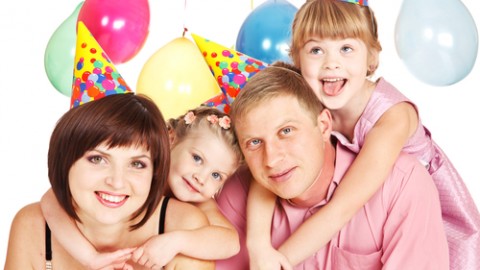 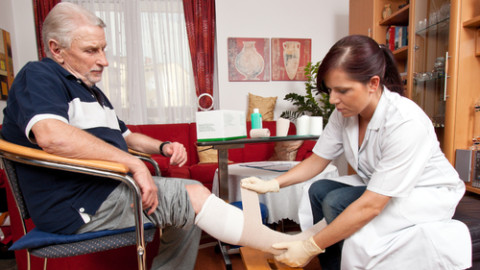 For many people, the goal of working for years is to be able to retire comfortably in the destination...

Tax season is here, and as the time draws nearer to file taxes, it is important to be ready... 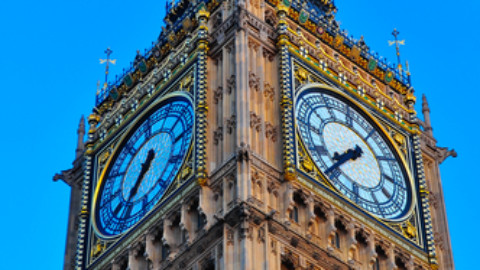 Considering the recent decision by the UK population to leave Europe, many are left wondering what the impact will...

“If it hadn’t been for the US micromanaging, I would still be an American”

US citizenship is becoming an increasingly heavy burden for US expats. So much so, hundreds are handing back their passports.

Scott Schmith lives in Switzerland. He is a veteran of the US military and a lifelong US patriot, but he no longer has a US passport. Why? Fifty-year-old Schmith says that complex FBAR and FATCA tax regulations were making his new life in Europe unbearable, so he took the difficult decision to quit being an American.

“It was a pretty big decision and there was a bit of anxiety,” he says, but he reports that once he got his hands on a new Swiss passport and gave up his US documents, “it was like a load of weight off my shoulders.”

Schmith has been living in Switzerland since 1993 and he is one of an increasing number of expats who choose to give up their US citizenship rather than face the mounting bureaucracy and problems created by the US tax office. New IRS foreign bank account reporting aimed at preventing offshore tax evasion have recently been pushed through by the United States tax authorities.  The regulations affect all US citizens, no matter where they have made their home. The aim is to stop wealthy US residents money laundering and hiding assets. But the intricate and complicated FBAR requirements for tax filings are turning ordinary, law-abiding US citizens into nervous wrecks.

Schmith, like millions of other Americans living outside the country, doesn’t owe any taxes to the US. But he had to go through the long and complicated process of filing IRS returns each year, with the fear of FBAR penalties if he made even a tiny mistake. He says he has no regrets becoming a Swiss citizen, but he wishes he could have remained a citizen of the US too.

“If it hadn’t been for the US micromanaging, I would still be an American,” Schmith sighed.

For Americans like Ruth Anne Freeborn the choice is between family and country. Freeborn was born in Oklahoma, US, but for 30 years has lived in Canada with her Canadian husband and son. When the law changed in 2010 to force financial institutions abroad to give data to the IRS on US accounts, she was faced with a difficult decision.

The sole breadwinner of the family, her husband, did not agree with giving his financial data to the US – when he wasn’t even a US citizen. Because the account was also in Freeborn’s name, the IRS wanted access. Her only option, according to Freeborn, was to surrender her US citizenship. Says Freeborn, “My decision was either to protect my Canadian spouse and child from this overreach or I could relinquish my U.S. citizenship. It was with great sorrow I felt I had to relinquish, but there was no other choice for me and many like me.”

Freeborn joins the ranks of hundreds of fellow Americans who are choosing to live without their US passports and citizenship because of the Foreign Account Tax Compliance Act. In many cases US citizens abroad do not owe any money to the IRS but the fear of making a mistake on the forms, and the difficulty of keeping up with demands, costs thousands of dollars in accountancy fees and a lot of stress. “My husband cannot understand why Americans are so offended by having their personal emails and phone calls monitored by the NSA yet are very comfortable requiring a Canadian to hand over their bank account data, which is far more sensitive,” Freeborn remarked. Looking at the recent surge of reports, the number of renunciations looks set only to rise in the coming months.

The list of people giving up their US passport – and citizenship – is growing ever longer, and now looks set to include the mayor of London, Boris Johnson. The British capital’s mayor holds both a US and a British passport but he says he refuses to pay a US tax bill that relates to the sale of his home in London. Renouncing citizenship, according to Johnson, is “very difficult. My “in-person final loss of citizenship appointment” is scheduled for Jan. 14 at the United States Consulate here. My British passport, acquired in 2012, will be my only one.”

Around 3,000 Americans renounced their citizenship last year, due mainly to the burden and financial cost of filing taxes in the US – even when they live in another country. America’s tax laws apply to every American citizen, no matter where they reside. For many expatriates, losing their US passport is the only option.

Jonathan Tepper is one such American who has decided to give up his passport. He says “expatriate Americans have to pay taxes once, wherever they live, and then file again in the United States.” Most Americans owe no money to the IRS because there is no tax for the initial $97,600 of earnings abroad. However, the process for filing is so complicated that “many of us have to pay thousands of dollars to accountants because the rules are so hard to follow.” He is considering giving up his citizenship to make life easier and more cost-effective. Says Tepper, “I don’t have much connection to the United States. If America makes it so difficult to be American, I’ll happily just be British.” 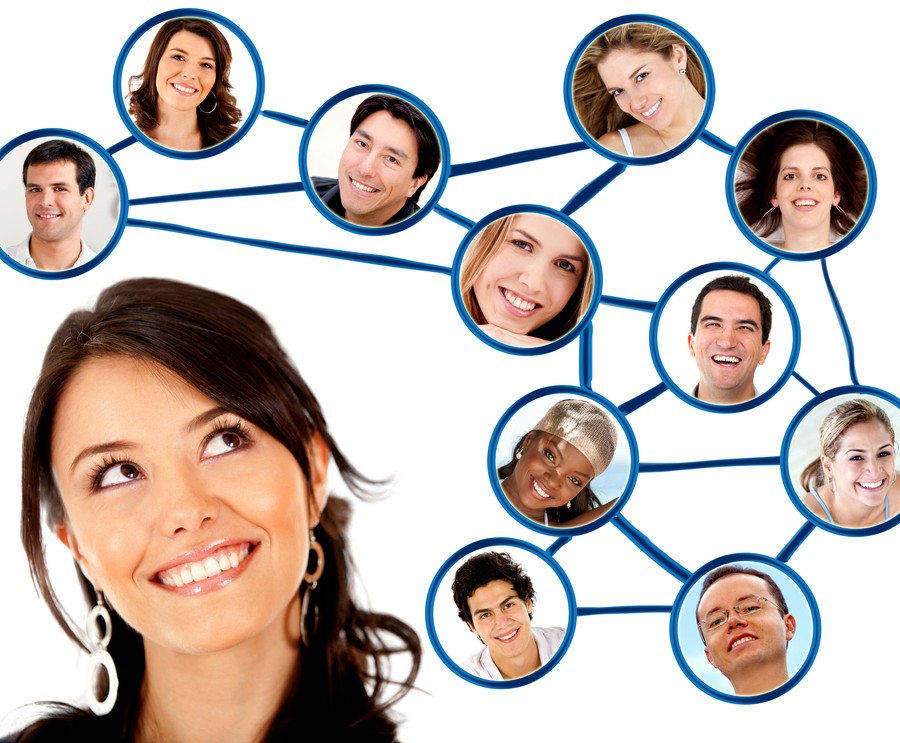