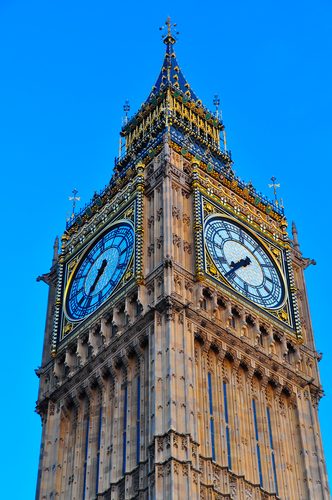 At the moment, the future relationship between the UK and Europe is unclear. It depends how close or distant the relationship after Brexit will be as to how tax issues will be impacted.

What Happened with Brexit

The UK population voted on 23 June 2016 to leave the EU (European Union). This decision to leave the EU – otherwise known as Brexit – means that the UK will remain part of the union for two years or more, and after this notice period various changes, including changes to tax after Brexit, will take place.

The UK may choose to adopt any number of models for when it has left the EU. These models are based on other non-EU countries that have relationships with the EU. Or the UK may formulate its own case and create separate agreements rather than relying on a pre-existing model. Existing models include the Norwegian model, the Swiss model, and the WTO model.

The first major point flagged up by experts is that for indirect tax there is likely to be the biggest impact on Customs Duty and on VAT. This is because the UK will need its own systems of taxation following Brexit – tax on customs will be largely shaken up when Brexit negotiations come to an end. Transactions between the UK and different EU states would become export and import transactions, and therefore there would be an effect on cash flow, systems, and overall tax rules. Experts say that other indirect taxes will probably remain unaffected after Brexit.

After Brexit, the UK will not be required to operate under the VAT directive and will therefore not be required to charge or pay VAT on the supply of goods and services domestically. However, since the VAT system generates much revenue for the government, it is not likely that VAT will disappear – or it will be replaced by another form of indirect taxation.

After Brexit, the UK would no longer be governed by the Capital Duty Directive, which imposes a restriction on tax charges made by companies raising capital by, for example, selling shares.

Since direct taxes are formulated and imposed under UK law, the majority of direct taxes will not be changed after Brexit. However, since the direct tax rules must at the moment also comply with the EU laws of free movement of goods, services, people, and capital, it may be that some directive will no longer apply to UK companies or there may be some items of UK law that are no longer required once the UK is not operating under the scope of EU legislation.

Most of the issues surrounding the UK’s exit from the EU remain unclear at present. While there are existing models, it is by no means certain which one, if any, the UK will adopt. Therefore any discussion on proposed tax changes will also remain speculative until further negotiations have been completed and decisions taken on the direction of the country and the nature of its ties with the remaining EU states.